Looking for Your Video Performance, of Your Original Song! 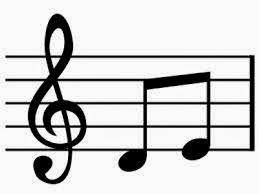 This is an awesome contest, sponsored by Durango Boots!

Entries will be judged based upon the following criteria:

Songs cannot exceed four minutes in length, and video must be no larger than 150 MB. As always, your work must be your own. See rules for further details.

This contest notes two different end dates in the official rules. One is on October 15, 2014, and one is October 31, 2014. I'd recommend using the earlier date, just to be on the safe side.