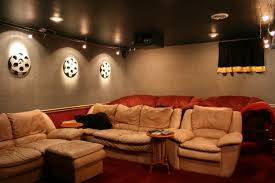 Enter to Win a New TV and Some DVDs! 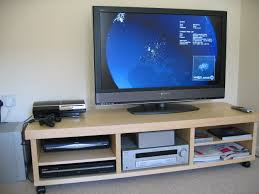 As we continue in the journey towards the winter months, today brings the opportunity to win some new DVDs, and a new TV! Oh, yes, the coldest winter months would be so much warmer, sitting in front of the cozy glow of a new TV! Yet, to win a complete collection of DVDs would be quite the score. What a nice collector's item!

What else could a good winter bring? Stay tuned!

One entry per Facebook user per day. with bonus entries available. Open to U.S. residents, 18 or older. Ends October 7, 2015.

One entry per Facebook user per day. Open to U.S. residents, 18 or older and with parental consent if still a minor. Ends October 9, 2015.

One entry per person/email address per day. Open to legal residents of the 48 contiguous United States and D.C>, 18 or older. Ends November 16, 2015.


If you need a nice tailgate trailer with a new TV in it... Daily entry.
Pepsi "Unlock the Tailgate" Sweepstakes 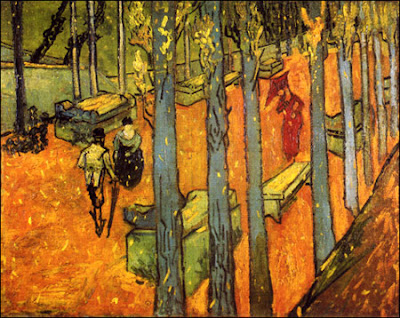 Tomorrow brings the start of the fall season, otherwise known as autumn. Yet, there is still so much to do to be ready for winter! Soon enough, the winter's snow will arrive... When time spent indoors will dominate nearly all of the days, for so many. Today's sweepstakes are here to help you get ready!

If you enjoy spending time indoors cooking in the warmth of a busy-yet-efficient kitchen, then GE has the prize for you. Perhaps you need to de-clutter, and get those seasonal clothes organized. If so, Zillow and The Container Store come to the rescue with a great prize for you. Finally, if you have projects that need attention before you can fully relax, then Thomas is offering a big cash prize that will help! Yet, there is still so much more.

* Grand prize is winner's choice of one of the following prize packages:

One entry per person/email address per day.Open to legal residents of the 48 contiguous United States and D.C., 21 or older. Rules state this sweeps ends October 13, 2015, whereas the entry confirmation page states October 16.

You may vote for this sweeps up to three times per day through September 27, though you will still receive only one entry into each, the grand prize and daily prize drawing. 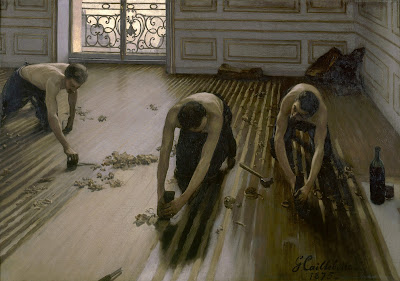 Ah, the floors. Always there to support you. Adding beauty, value, and even luxury to home and daily life. Taking the brunt of the daily beating from pets, kids, muddy feet, spills and thrills, and whatever life may bring, without ever a complaint. Walk on it, play on it, crawl on it, lay on it, sleep on it all night long, if you want to. Yet, one day, it, too will wear out, and its joys will expire.

Then what does it become? An eyesore? An irritation? A tripping hazard? Just plain ugly? A financial burden, maybe? Well, with today's sweepstakes, you have the chance to restore the beauty of that once bountiful and much loved floor, along with all of its joys! Dance, dance, dance away the night on it, again at last!

One entry per household per day. Open to legal residents of the 50 United States and D.C. Ends September 30, 2015.

* Grand prize consist of one Stanton Carpet area rug from the Pacific Villa Collection for a room that is approximately 13 x 13 (ARV $2,000) and one 30-minute phone consultation with interior designer Kate Singer (ARV $250). Total ARV $2,250.

This sweeps is Instagram entry, so the above link is to the rules, as there is no online form. The sweeps is in its final entry phase, so only one "Weekly Promotion Period" prize remains. To enter, log into your Instagram account and follow @shawfloors (if you do not already). Then, post an original photo of a floor that is beautiful to you, with the hashtag #ShawHGTVHOMESweepstakes, and use the tag @shawfloors.

* Grand prize is $5,000 USD/$6,555 CAD credit redeemable for the purchase and/or installation of HGTV HOME Flooring by Shaw products.

* Weekly prize is $1,000 USD/$1,311 CAD credit redeemable for the purchase and/or installation of HGTV HOME Flooring by Shaw products.

One unique entry per person per calendar day (no duplicate pics). Open to legal residents of the 50 United States, D.C., and Canada (excluding Quebec) 18 or older in the U.S. and the local age of majority in Canada. Ends September 30, 2015.