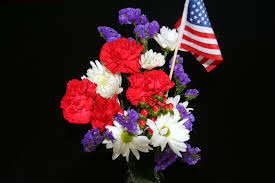 Memorial Day is one of those holidays that pretty much everyone loves. A three day weekend, the beginning of summer activities, and a day to celebrate and honor those who have fought and died for our freedom.

I always remember a visit with my dad on this day, a World War II veteran, buried in Fort Snelling National Cemetery. If you've ever spent time in this cemetery, especially when it is all decked out in flags for the holiday, it offers a spiritual connection that you will never forget. The sense of magnitude is humbling.

So, today, with the holiday on its way, and in honor of our nation's heroes, enjoy this virtual Memorial Day celebration!


First, a quick stop to pick up a few necessities for fun on the lake...

The number of second prizes is according to the official rules. The entry page says there are 5.


Back on shore. Time for a barbecue and some refreshments...

This sweeps has a different theme each week, with each theme offering different prizes. The current theme is "Fire up your grill." The prizes listed here are for the current theme, and will change on May 20, when the theme is "Keep your cool." Overall, there are hundreds of prizes available.

There are three ways to enter this sweeps. You can enter a code from specially marked multi-packs of Corona Extra and Corona Light, or you can acquire the necessary code by texting FillSummer to short code 24455, then enter through the link above. See the rules for entry by mail, or by uploading a photo.

One package code entry and one text message code entry per email address per day. Open to legal residents of the 50 United States and D.C., 21 or older. Ends September 8, 2014.


Stuffed to the gills. Relax and visit with some friends around the camp fire...

Roast It Up Sweepstakes

* 4 weekly prizes (one each week) of one (1) Bundle of Duraflame Campfire Roasting Logs and Roasting Sticks. No value stated.


Tuckered out from a long, fun day in the sunshine and fresh air, time to go home and plop into your favorite chair... 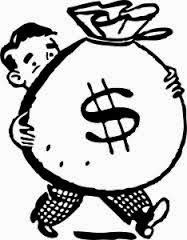 It's been a couple of months since featuring cash sweeps, here. So, today looks like a good day to bring them back around...

One entry per email address per day, with bonus entries available for subscribing to mailing list (see rules for mail-in instructions to receive bonus without subscribing). Open to legal residents of the 50 United States and D.C., 18 or older. Ends June 16, 2014.

One entry per person/email address, with 10 bonus entries available for downloading an app. Open to legal residents of the 50 United States and D.C., 18 or older. Ends July 1, 2014.

You must first vote for a home on the site, then you can click on a link to get to the entry form. 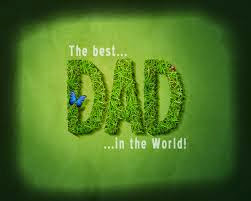 Father's Day will soon be here. A special day to say, "I love you, even though I've had to put up with those 'dad jokes' my whole life." Well, something like that, anyways.

In any event, today we celebrate the love of Dad, with some sweepstakes that he would quite likely love to win.

* 12 first prize winners will each receive a 2-night camping stay at any of the 81 Yogi Bear's Jellystone Park Camp-Resort in the U.S. or Canada. Winners must enroll in Club Yogi Rewards (for free) to claim this prize, as it is awarded in "points". No value is stated.

* Grand Prize is a four night trip for winner and one guest to the 2014 NASCAR Sprint Cup Series, Ford EcoBoost Championship Weekend in Miami, Florida, beginning November 14, 2014, including a ride in the Goodyear blimp. Also includes air fare, accommodations, ground transportation to track and to blimp, and much more. ARV $5,000.

* 10 first prizes of a certificate for a NASCAR Racing Experience for winner and one guest. ARV $1,048 each prize.

One entry per person/email address per day. Open to legal residents of the 48 contiguous United States, Alaska, and D.C., 18 or older. Ends June 15, 2014.

Get 15 Inspiring Recipes Using Onions! Everything from soups, dips to things you didn't know you could do with them 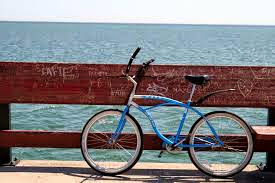 Is it Time for Some Home Improvements? 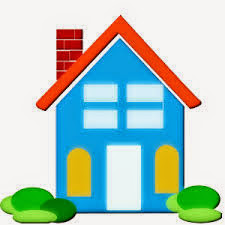 Home improvements are one of those things. It's just something that a homeowner pretty much always thinks of. Sometimes the scrimping and saving pays off, and other times it's a little more difficult to bring those thoughts into reality. So, today, some lucky {future} winner will get the chance to bring those thoughts to fruition, with a big win from one of these sweepstakes. Yes, it could even be you!

One entry per person/email address and per website per day (also available on sister websites to BHG).Open to legal residents of the 50 United States and D.C., 21 or older. Ends August 31, 2014.

* Grand prize is up to $5,000 in reimbursement by the Prize Supplier of Winner’s verified, direct expenses for paint, supplies, and professional contractor services in connection with a professional house painting job.

One entry per household per day. Open to permanent, legal residents of the 48 contiguous United States and D.C., Ends May 31, 2014.

Because tools are always handy...
May 2014 Motorz / Craftsman Tool Giveaway 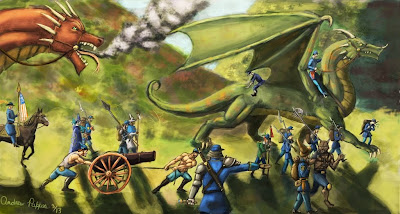 
Fantasy writers (and others who are so inclined) are invited to submit their best work to this year's inaugural competition from Baen Books. This is a fabulous opportunity!

Contestants are asked to submit a short story of no more than 8,000 words, in the fantasy genre of their choice. Judges are looking for original works, with specific attributes such as strong characters, and not victims, among other things. As always, a thorough look at the rules will offer these specific guidelines, to get you started.

For some fun with captions...
Finish Line Caption Contest