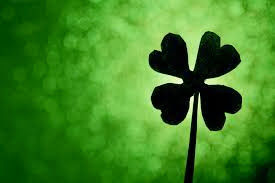 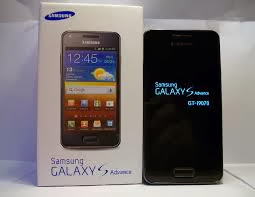 Dresses and Jewelry and Bags, Oh My! (Plus a Wad of Cash) 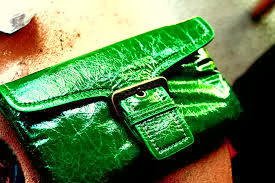 Oh, the joy of scoring that perfect piece! Beautiful, unique, expressive, high quality... Whether it's a dress, a new bag, shoes, or jewelry, or some good old fashioned cash to shop-till-you-drop with, you'll find them all here.

This giveaway has six separate prizes. Just check the box next to each prize you'd like to win, then enter your information once, for an entry into each of your chosen giveaways.

One online entry per person/email address per day. For mail-in entry, enter as often as you wish. Check the rules for the mailing address and instructions. Open to legal residents of the 50 United States and D.C., 18 or older. Ends March 3, 2014.

This is a collection of 40 different sweeps, all with fabulous fashion prizes. Just flip through the slideshow to pick and choose which things you'd like to enter for. Most have multiple winners.

Bazaar Bag-a-Month Giveaway, otherwise known as the $10,000 Save the Day Sweepstakes

There is one prize of $10,000 for this sweepstakes. It is "shared" by multiple brands, so everyone who enters from each site will all be vying for one prize. Still, you only need one entry to win! On the plus side, you can enter once daily to increase your chances. If you come across the same sweeps on a different site, you can enter there for the same day, too.

Though this one happens to be from California, it is a nationwide event.
State 4-H Fashion Review 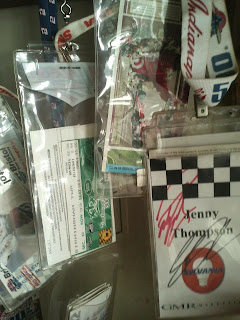 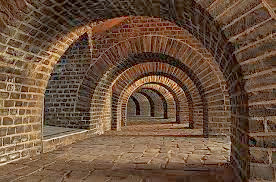 History can be so darn interesting. If you or someone you know has an insatiable appetite for it, then these sweepstakes are for you!

One entry per person. Open to legal residents of the 48 contiguous United States and D.C. Excludes Hawaii, Alaska, and Rhode Island. Must be 21 or older to enter. Ends June 30, 2014.

Grand prize is one Commander Stateroom for two people aboard the 88-guest S.S. Legacy sailing Ketchikan, Alaska to Juneau, Alaska, or reverse from June-August 2014. ARV $11,990.

Though there is plenty included with this prize, winner is responsible for airfare and crew gratuities.

This is "Alaska's Golden History Cruise." Read more about it here. It sounds like such fun!

Grand prize is a two night trip for two to New York, and a $1,000 electronic Macy's gift card.

One entry per person. Open to legal residents of the 48 contiguous United States, 18 or older. Ends February 28, 2014.

For School nutrition professionals and employees...
How Have You Made History in School Nutrition? Sweepstakes 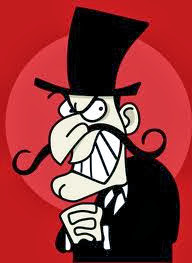 It's time for another Sunday Quickie! Didn't the week fly by? Well, if not, you could liven it up a bit today, by creating your take on a "bad guy," in a one-minute video.


For this contest, you must choose a word from their list of seven (opportunist, corruptor, villain, churl, foe, braggart, tyrant), then craft a story based on the definition (tips are posted on the website). Next, convey your story in a video, lasting no longer than one minute.

What you are essentially aiming to do for this video contest, is to convey the depicted meaning of your chosen word, in story form, in order to educate. Hence, your video must be appropriate to that angle (I'm thinking along the generalized lines of a "Sesame Street" skit, but made to appeal to a broader audience, and, of course, designed in your own original way).

Entries will be evaluated based equally on the following criteria:

In the event of a tie, the contestant with the higher score in "Educational merit and accuracy" will be deemed the winner.

My suggestion is to read through everything they have to offer about the contest before you begin. It's fairly simple, yet, at the same time, it's still relatively complex.

One entry per person/email address. Open to legal residents of the U.S. and Canada, excluding Quebec. Must be 13 or older to enter, with parental consent if under 18. Individuals only (no group entries). Ends March 18, 2014.

For high school students and teachers...
2014 “Living on the Ocean Planet” Video Contest


For those who love their jobs...
We Love Our Workplace Video Contest


Good Luck!
Posted by Jennifer L. Thompson at 8:30 AM No comments: