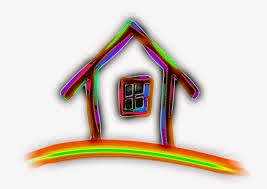 Is It Time for a Vacation? 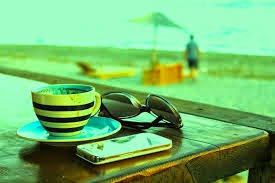 Are you feeling the need to get away for a while? Is it time for a little R&R? Does the daily grind have you dreaming of running away to the land of your dreams, even if only for a little while?

If so, you're in luck. Today offers the chance to win a fabulous vacation!


If you'd prefer a stay-cation, then a few minutes with Christopher Walken might just do the trick ; )


Now, after these few refreshing minutes, on to the sweepstakes!

Win a Trip to Austin, Texas!


For Canadian residents. Enter for your chance at a $250 Best Western gift card...
The Great Gift Card Giveaway 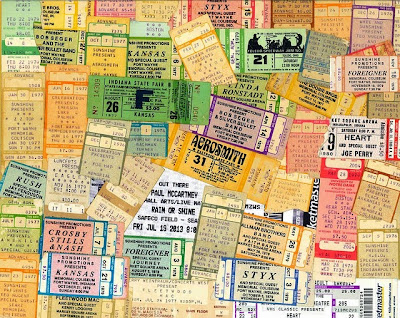 Going to a concert can be a great outing, a fun weekend vacation, or even an obsession, for some. Today's sweepstakes offer tickets to some of this year's big events, and leave the planning to you. You take care of the trip, and get into the concert for free! What fun!

One entry per person per day. Open to legal residents of the U.S., D.C., and Canada (excluding Quebec), who are at least the legal age of majority in their place of residence. Ends March 26, 2015.

One entry per person/email address per day, with bonus entries available. Open to legal U.S. residents, 13 or older. Ends March 17, 2015.

* 17 Prizes, each consisting of: 20 tickets seated together to see One Direction in concert at one pre-selected live concert venues in 2015 (location is chosen by entrant upon entry). ARV $1,111, each prize.

One entry per person/email address/household. Open to legal residents of the 48 contiguous United States, D.C., and Puerto Rico, 18 or older. Ends June 1, 2015. 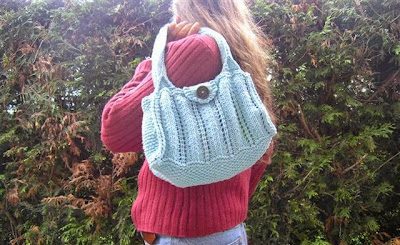 March is National Craft Month! This means lots of great giveaways for crafters. If you love to craft, then you know how fun it is to add just about anything to your collection of crafty items. Today offers a good variety of prizes, for a variety of crafts!

* "Paper Week" prizes are as follows:

Rafflecopter entry. I found no rules for this giveaway. Ends March 28, 2015.


For UK residents...
Review and Giveaway - Craft bundle, including Envelobox and Boxer boards 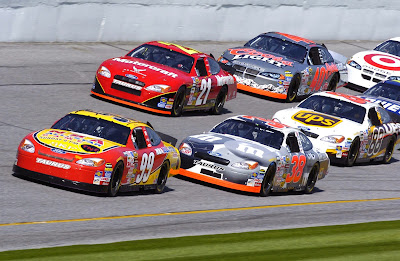 Now, if you've never been to a NASCAR race, it is something to experience. I always say that everyone should attend one, at least once in a lifetime. Of course, once is never enough. It doesn't matter if you're in the stands, in the camping area, or in the parking lot, you're going to have an awful lot of fun.

Yet, the VIP trips are still too perfect for words. Though I haven't yet won one, I did have the wondrous joy of receiving one as a perk several years ago (in my other life), and have yet to top the experience. It was an all-out blast, with anything a person could want and desire in a big trip! Yes, I could do this again...

* Grand prize is a trip for two to a NASCAR race at Bristol, Tennessee on Sunday April 19th (winner flies out on the 18th, returns on the 20th). Includes flights, food, accommodations, and transportation (outside of getting to and from the airport near your home), VIP perks, and a meet and greet with Jeff Gordon. Total ARV $5,000.

* Second prize is a $1000 gift certificate redeemable only at KLIM.com.

* Third prize is a $500 gift certificate redeemable only at KLIM.com.

One entry per person/email address. Open to legal residents of the United States and Canada (excluding Quebec), 18 or older. Ends March 15, 2015.

Each trip winner is then assigned one of four drivers. The trip winner whose driver is the highest finishing of the four, then becomes the grand prize winner.

One entry per person/email address per day. Open to legal residents of the 48 contiguous United States and D.C., 21 or older. Ends August 22, 2015.


Offering one instant win each day, of a High Dome Grill and a full color apron (ARV $57, each), plus a contest for the chance to win a trip for two to Homestead! You can play the instant win without entering the contest...
Nabisco's Hungry for Speed Instant Win Game and Contest