Enter to Win a New Boat! 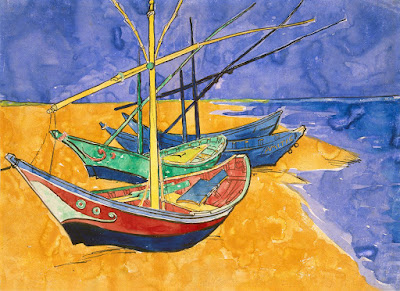 Spring things have started happening. The tulips are growing, the lilac bush is budding, and today's forecast is predicting temps in the 70s! The spring cleaning bug has been making itself known again, too.

Spring is also the time of year to start thinking about getting that boat in the water again. What? No boat, you say? Well, then today is your lucky day! Here, you have not one, not two, but three chances to win a new boat!

Could it get any better?

This sweeps may alternately be entered by texting the word BOAT to short code 86516.

Email ThisBlogThis!Share to TwitterShare to FacebookShare to Pinterest
Labels: Boat 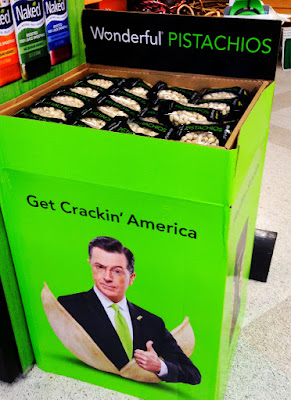 Happy Monday! It's the start of a great new week, and what better way to start it than with a fabulous new giveaway! Here is your chance to win a $100 Amazon gift card from Dropprice! Isn't your week looking better all ready?

Thanks for your participation!

Dropprice is an innovative startup that rewards moms for being social. Essentially, they empower moms to drop prices of kids & baby products with a click. The price continues dropping as more moms click “Drop the price”. Every week new promotions are launched and moms drop prices by sharing them on social media. See the chart below to understand the power moms have and how important it is to share with other moms.

You can choose to share on social media to get more moms to click “Drop the price”, or you can “Buy Now” at the current price. Keep in mind that when the price gets low, they usually sell out and you will no longer have the chance to buy that item. As an added bonus every item on Dropprice ships for free!

Do you want to give it a try? This is such a fun and exciting way for moms to save lots of money by collaborating with each other. If you would like to have a chance to win a $100 Amazon gift card, you can experience dropping the price by following the instructions below.

All you have to do is help moms drop the price of the LapBaby and you will be entered to win a $100 Amazon gift card. Just click “Drop the price” on the entry form below for a chance to win. For even more entries, share it on your social media networks via the entry form — every time one of your friends also clicks to drop the price, you’ll automatically receive additional giveaway entries!

This giveaway ends on 3/28/2017; you must be a US Resident and be 18 years or older to enter. Winners are randomly selected and contacted via email; the winners will be listed at the top of the entry form when the giveaway ends.

Click here if you don’t see the entry form below.