It's a Virtual Camping Trip! 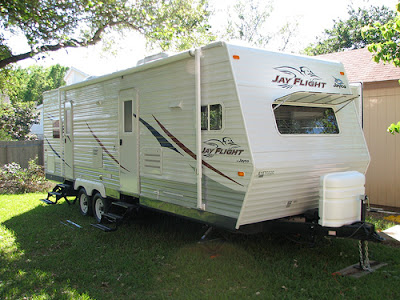 As my family and I have currently been easing into the healing process, and as I have been slowly getting some sense of order back into my own daily life again (after a tree destroyed my family's home, for those of you who didn't yet know), while settling into a nice camper as a temporary home, it seemed like a good day for a virtual camping trip! A perfect fit for this time of year!

For me, I think a state forest is a good destination for this trip! Where would your choice be?

First, a good supply of water is always a necessity, and Hint Water has it covered, with a year's supply for 100 winners! Next, there's a new Jeep to have some fun exploring rugged territory in the backwoods with, while you're there, from O-Cedar. This sweeps also offers prizes of cleaning supplies such as mops and brooms. These would be handy to keep that new camper from Jayco neat and tidy!

Limit of one prize per person/email address.

One play per person/email address per day. Open to legal residents of the 50 United States and D.C., 18 or older. Ends September 7, 2015.

Weekly prizes are as follows:

One entry per person/email address per day. Open to legal residents of the 50 United States and D.C., 18 or older. Ends September 7, 2015.

Two entries per person/email address. Open to legal residents of the 48 contiguous United States, and Canada, at least 18 and the legal age of majority in their place of residence. Ends September 30, 2015.

Good Luck!
Posted by Jennifer L. Thompson at 9:28 AM No comments:

Posted by Jennifer L. Thompson at 11:42 AM No comments:

Email ThisBlogThis!Share to TwitterShare to FacebookShare to Pinterest
Labels: Freebies 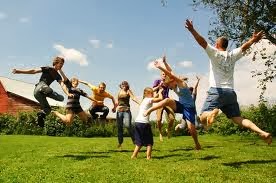