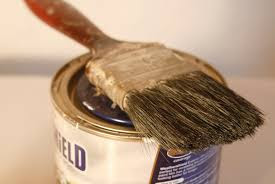 With spring finally in the air again, and warmer temperatures finally becoming more of the norm, spring projects are about to bloom. Do you have any planned? Is there some particular project you've wanted to get to, but just haven't been able to swing quite yet? It seems like so many things can come up, that it can sometimes be difficult to make it happen when you want to.

Well, today's sweepstakes might just give you the extra cash you need to get one more thing done, with the home improvement prizes being offered here! Imagine what you'd do with a win from one of these...

You could get that new bathroom faucet, along with a number of other things to spruce it up. Then, use the money you had planned for that on something else! It's like getting two for the price of one!

Have you been wanting to paint some interior rooms, but don't have the time to get it done yourself? Let the professionals get it done for you, and with this prize, the paint is covered, too! You'll even have professional design consultants to give your rooms an expert look!

Need new window treatments, but don't know where to start? How about starting with a big win, that will give you everything you need to get it done!

Wow. Doesn't it make life so much easier?


Take Your Bath from Traditional to Modern!

I did not find a link to the rules for this sweeps, so all information is as stated on the landing page.

This sweeps has a daily drawing, as well as a grand prize drawing. Daily entries do not roll over into subsequent daily drawings.

One entry per person per day. Open to legal residents of the 48 contiguous United States and D.C., 21 or older, who are homeowners. Ends March 31, 2016.

* Grand prize is a $10,000 window treatment makeover. Includes winner's choice of window treatments from The Shade Store, and Virtual Design Assistance from celebrity interior designers, The Novogratz. May also include taxes and Professional Measure & Install services by a third party contractor. Total ARV not to exceed $10,000.

One entry per email address/household. Eligibility is not stated. Ends March 31, 2016. 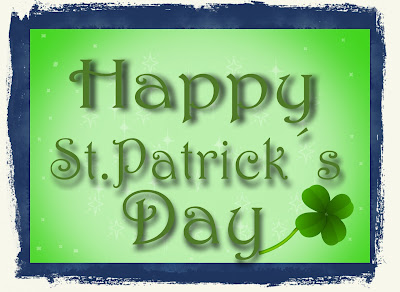 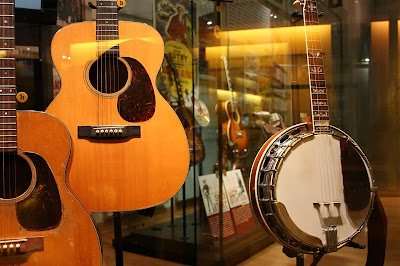 
2016 for Love of Country Sweepstakes

* Grand prize is a 3 night trip for 2 to attend the 51st Academy of Country Music Awards in Las Vegas, NV on Sunday, 4/3/2016. Includes air fare, accommodations, tickets to various events - including the live Academy of Country Music Awards show, a meet and greet with Jason Aldean, a $250 gift card, 2 pairs of Wrangler jeans, and more. Total ARV $3,500.

One entry per person/email address. Open to legal residents of the 48 contiguous United States and D.C., 21 or older. Ends March 25, 2016.

* 3 Grand prizes, each a three night trip for two to Nashville. Includes air fare; accommodations; a $1,200 allowance for full-size rental car for length of stay, meals and incidentals; $2,500 that can be used for taxes; two tickets to 2016 CMA Music Festival; luncheon and meet & greet with Eastin Corbin on June 9. Must travel on June 8 and return on June 11. Total ARV $7,500.

* 250 Second prizes, each a Kretschmar prize package consisting of a $5.00 off Kretschmar coupon, two guitar picks, and one 8.5 x 11 photograph of the Kretschmar Future Legends of Country musicians. ARV $10, each.

One entry per person/email address per day, with bonus entries available. Open to legal residents of the 50 United States and D.C., 18 or older. Ends April 30, 2016.

Win the Latest and Greatest! 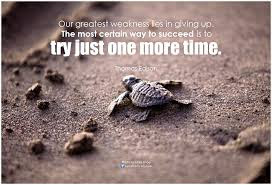 Oh, the modern day pleasures a person can enjoy these days! The potential is endless! Everything old is revamped, again and again, with all the most up-to-date components. This, of course, makes it new and exciting, again and again! Today's sweepstakes offer the opportunity to win the latest and greatest!

I have a pressure cooker that I use for canning. It is the style that uses weights on top. I love it, however, it is too big to be very practical for everyday use in cooking. I'd like to have the latest and greatest in the new electronic pressure cookers, to use for making dinner. Wouldn't you? Of course you would!

I have an amazing 47" HDTV, that somehow miraculously survived the ceiling falling in on it, and rain pouring through on it, when the tree hit the cabin. However, it is at least seven years old, and is not exactly working perfectly (though a good smack every once in a while will usually straighten it up). The latest and greatest TV would certainly be a fun win. Today, you have the chance to win a 55" 4K HDTV, too!

What would be your pick for the latest and greatest, if you had your choice?


The No Pressure- Pressure Cooker Sweepstakes

* 29,000 winners will each receive an instant rewards coupon for $1 off one Horizon Mac & Cheese or Snacks product.


The Bose “House Of Sound” Sweepstakes

One entry per person, with two bonus entries available. Open to legal residents of the United States, Puerto Rico, and Canada, 18 or older. Ends April 15, 2016. 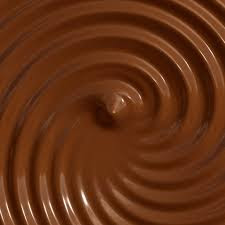