The Latest Win to Arrive

I won a Bic 4 Color Pen a few weeks back, and it has arrived. This was a fun sweeps. It was an instant win where they were giving away so many pens each hour, with hourly entry. I think I entered about three times. Thanks, Bic! 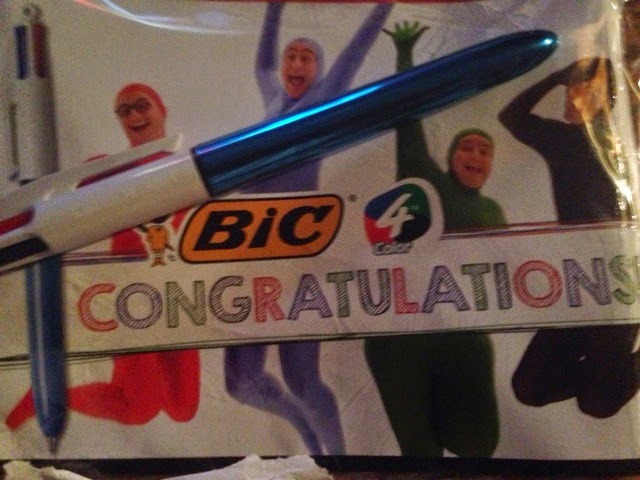 Posted by Jennifer L. Thompson at 9:04 AM No comments:

It's a Virtual Tailgate Party! 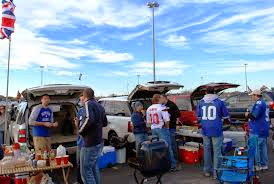 Tailgate parties have definitely evolved as a culture over the years. Die hard fans have developed countless tips and tricks involving food and fun at their favorite events. Though fans range from the minimalist to the extravagant, certain things are still staples... which is what we have here today!

One entry per person/email address/household. Open to legal residents of the 48 contiguous United States and D.C., 21 or older. Ends July 19, 2014.

This sweeps consists of four quarterly "promotion periods," the first of which is ending on June 30. You will opt in to emails by entering. Must be on this list to win.

One entry per person/email address per promotion period. Open to legal residents of the 50 United States and D.C., 18 or older. Ends March 31, 2015.


And, the grill, too, of course...
Weber Grill-a-Day Giveaway

100 daily winners will each receive one of the following:

Daily entry, with bonus entries available for social sharing. Open to legal residents of the 50 United States and D.C., 18 or older. Ends August 31, 2014.

Something to keep those beverages cold, for residents of Illinois, Iowa, Indiana and Wisconsin...
Coors Light Refresherator Sweepstakes


For someplace to crawl in to lick your wounds and get some Zs at the end of the day...
Win a Coleman Automotive Tent Camper 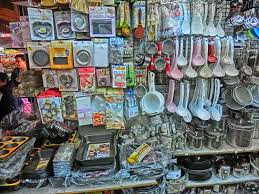 If you love to work in the kitchen, then you know how important those kitchen tools can be. The right tool can make all the difference. Time saved, effort saved, less mess, and the longer you use them, the more these benefits grow.

As far as I'm concerned, you can never have enough kitchen tools!

For this sweeps, each day becomes a new sweepstakes, so you must enter each day for its prize. Entries do not carry forward for a chance at subsequent prizes.

The landing page states a grand prize of $500 worth of Food Network products from Kohl's, however, this is not noted in the rules.

One entry per person per day. Open to legal residents of the 50 United States, D.C., and Canada (excluding Quebec), who have reached the legal age of majority in their state or territory. Ends June 30, 2014.

* Prize is a Wilson Cake Decorating Kit, consisting of the following:

For this sweeps you can pick and choose your prizes by either "building" your kitchen drawer (i.e. filling it with the items you select), or you can pick a "pre-built" drawer full of items.

For all that nutty flavor you love...Enter as often as you wish, ends June 30, 2014.
Nutty for Nut Butter Sweepstakes

Maybe for the kitchen, maybe not. Cool, in any event...
Win a Set of Japanese Bar Tools 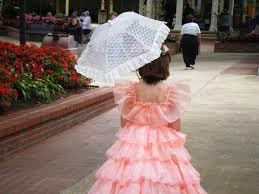 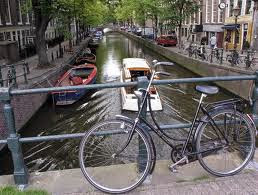 More sweeps with cash and bike prizes have popped up as I've been perusing the Web today. Perhaps a road trip by bike would be a nice thing to have on a summer bucket list...


Tirebuyer.com Time for a Change of Scenery Sweepstakes

One entry per person/email address/Facebook account. Open to legal residents of the 50 United States and D.C., 18 or older. Ends June 30, 2014.

To top it all off...
Smucker’s Ice Cream Toppings #SundaeFundae Promotion 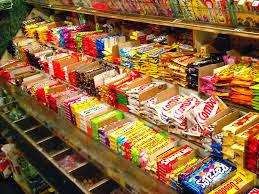 Snacks. Who doesn't love them? Ok, so maybe you have a love-hate relationship going on with some snacks, yet there's sure to be something that's your favorite.

Maybe your store-bought snacks are something of a special treat. Something fun, tasty, and satisfying. Something for those in-between-meals tummy rumblings. Something you don't have to cook. Maybe a nice little after meal topper, or something to chow on during a movie.

Whatever your snacking tastes, there's sure to be a snack to suit it, here! Then, too, there's a lot of great prizes, to boot...

One game play per entrant/email address per day, with up to 5 bonus entries for social sharing. Open to legal residents of the 50 United States and D.C., 18 or older. Ends August 17, 2014.

* 5 winners per entry period will each receive a prize package consisting of one Entenmann’s donut coupon (each coupon is for $7 and will cover the cost of a box of donuts) and Entenmann’s Mr. Rich Frosted and Ms. Crumb Plush toys. Total ARV $22 each prize package.


Get Back to Nature Sweepstakes

* 6 first prize winners will each receive a GoPro Hero3, $50 cash and a one year supply of back to NATURE snacks, awarded in the form of 52 free product coupons. Total ARV $499 each prize package.

One entry per internet-connected device/person/email address per day. Open to legal residents of the 50 United States and D.C., 13 or older. Ends June 27, 2014.

* 48 third prizes of One $30 Amazon Digital Entertainment Gift Card, each.

* 210 fourth prizes of one 5oz bag of Sour Jacks Watermelon, each.

No ARVs are stated for each prize. Total prize winnings for this sweeps ARV $3,805.85.

One entry per person/email address per day, until you win a prize or the promotion ends, whichever is first. open to legal U.S. residents 18 or older, excluding residents of Puerto Rico and other U.S. territories and possessions. Ends June 30, 2014.

Email ThisBlogThis!Share to TwitterShare to FacebookShare to Pinterest
Labels: snacks

Find a Barbecue Cook-Off Near You! 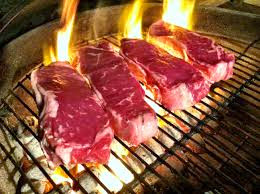 So, you've perfected your grilling method, you've made the perfect sauces, and everyone loves it when you're grilling. Maybe now it's time to share your talents with the world.

You're in luck! Barbecue cook-offs are in full swing throughout the summer and beyond, and there is quite likely one in or near your area! Since you're as good as everyone's saying you are, then you ought to be able to bring home some nice cash prizes!

So, today, you are free to go ahead and get prepared. Have a look through these comprehensive calendars, listing these types of events, and see what ones you could enter!

Well, maybe you just know someone who'd like to attend some, to grab a bite...