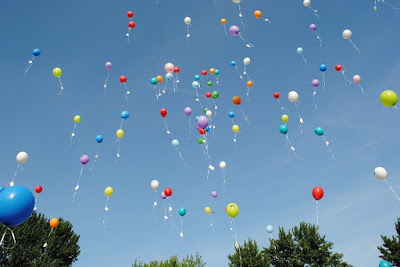 Today's sweepstakes are for celebrating! There are both birthdays and anniversaries to spread the joy. Yet, you don't have to buy any gifts for these fantastic events. In fact, you are given the chance to win some awesome prizes! How often does this happen? Isn't this great?!

Oh, my. The things you could walk away with. A new cordless vacuum, a new TV, a good movie, a two-week trip in a Winnebago, and the list goes on and on. Congratulations to these wonderful sponsors for their continued success. A big thank you for their generosity, too!

* Grand prize includes one two-week road trip in a Winnebago vehicle; one $120 Visa Gift Card; one Winnebago-branded prize consisting of a LuminAID PackLite 16 Solar Light; two DRAKE’S-branded products consisting of a Field & Co. 20” Duffel Bag and a Thermos Stainless King Beverage Bottle; and a selection of DRAKE’S-branded products for consumption during the road trip. Total ARV $4,332.83.

No Debate About It, Sweepstakes Rule! 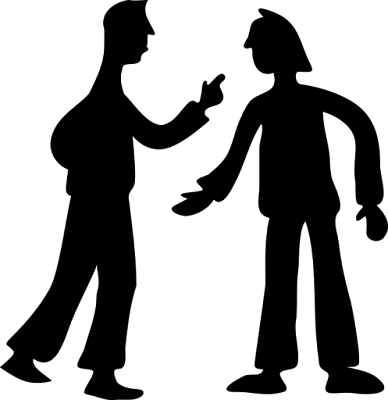 While it's true that there are a lot of things to debate in this country today, one thing that there is no debate about is that sweepstakes rule! What a fantastic game to play! Today's post has some fabulous cash prizes, so remember to come back daily to get your entries in and maximize your chances. Strategy counts!

Email ThisBlogThis!Share to TwitterShare to FacebookShare to Pinterest
Labels: Cash

Today brings a really fun giveaway. Just imagine all the ways you could use this gift certificate! If you have a few minutes, be sure to look around the Website. There is such a nice variety! I especially like the wall decals. So artistic!

Thank you for your participation, again today!

Decal Guru can help you decorate a room, vehicle, or a computer.  They have lots of great decals for you to take a look at!

Hosted by:  Michigan Saving and More

The winner will receive a $50 gift certificate for Decal Guru products!

These are just a few of the ones we love, check out their site to show your personality anywhere you can.

This giveaway is in no way endorsed, affiliated, or associated with Facebook, Twitter or any other Social Media Networking Site. You are not eligible if you have won a prize from the sponsor in the last 12 month. This Giveaway is valid in the United States and Canada. Entrants must be 18+ years of age to enter. This giveaway event will end at 11:59 PM (EST) 10/3/16. The winners will have 48 hours to email their information back to las93063 at gmail dot com or a new winner will be drawn, you may want to put this email address as safe as it could go to spam. The sponsors are responsible for shipping of the above prizes. No blog associated with this contest are responsible for prize fulfillment. If you would like to be a sponsor in a giveaway like this please email Laura Smith at las930 (at)gmail (dot) com or contact the owner of the blog you are entering on!

Win a Trip to New York City, and So Much More! 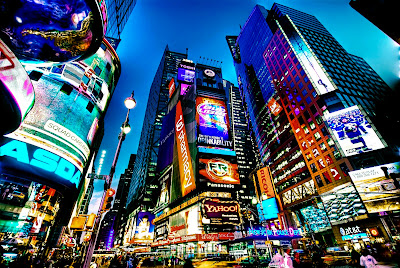 Wow! Today brings such a fantastic group of prizes! Imagine yourself on the trip of a lifetime, to New York City! That's not all, though. While you're there, you'll have the chance to do some most amazing things! Oh, my gosh. Such excitement is just too much to bear!

Have you ever thought of having a meal in the Food Network kitchen? Now's your chance! Oooh, my mouth is watering already...

What about spending some fabulous days rubbing elbows with celebrity chefs like Rachael Ray? Well, at least being in the same room with some of them, anyway. Suits me just fine. Where do you think this could happen? Well, when you win the trip to the New York City Wine & Food Festival in today's sweeps, you'd know!

How does a meet and greet for a photo opp with Heidi Klum sound to you? Thrilling? Mind boggling? Intimidating? Perhaps. It certainly could take some courage to stand next to such a smart, powerful, and beautiful role model. I think I could muster it up. How about you?


A Chance to Win the Unexpected Sweepstakes

One entry per person. Open to legal U.S. residents, 21 or older who are registered users of the Apartment Therapy website. Ends September 25, 2016.

* Grand prize consists of a two-night trip for two to New York City for a photo op with Heidi Klum; a one year supply of HEIDI KLUM INTIMATES Solutions; and a $500 Bed Bath & Beyond Gift Card. Trip includes airfare, accommodations with breakfast, a meet and greet with Heidi Klum, and travel agent services. Total ARV $4,724.45.

* One instant win prize awarded each day, each consisting of A HEIDI KLUM INTIMATES Solutions prize package, including: one package of Hemming Tape, one pair of Clear Straps, and one Starter Kit. Total ARV $25.97, each.

One play per person/email address per day. Open to legal residents of the U.S., D.C., and Puerto Rico, at least 18 and the age of majority. Ends September 30, 2016.