Enter to Win a UTV, a Snowmobile, or a New Car! 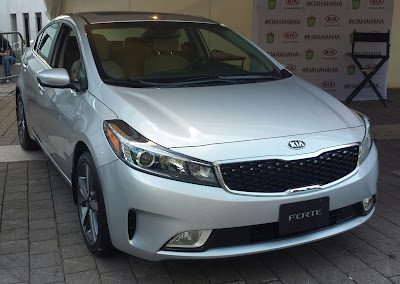 Today's sweepstakes offer a variety of prizes, though each is a new vehicle of some type or another. You could win a new UTV, and be the boss of the trails, or even of your own back yard. Then, there is a snowmobile to help you be more mobile during those winter storms, or maybe just for the fun of racing about in the snow. And finally, someone will walk away with a brand new car!

Which one would you most love to win?

One entry per email address per day. Open to legal residents of the 50 United States (excluding AZ, FL, NY, and RI) and D.C., at least the age of majority. Ends December 28, 2016.


“Snow Goer Get Up & Go” Sweepstakes

One entry per person/email address. Open to legal residents of the 50 United States (excluding FL), D.C., and Canada (excluding Quebec), at least the age of majority. Ends December 31, 2016.