Are You Ready to Win Your New Bike? 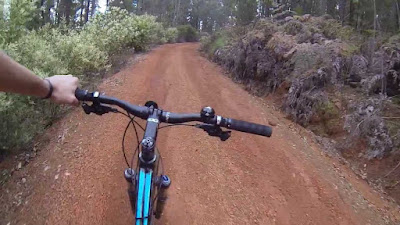 Last summer, and the summer before, I really had my heart set on winning a good bike. I entered a lot of bike sweepstakes, and finally won a good bike last August. I was ecstatic!

It didn't arrive until late in the season, so I wasn't able to use it yet, last year. Now, I am!

In spending about the last four years or so healing an old back injury, which was previously misdiagnosed as arthritis, I have now finally come to the time when I need to get more mobile again. So, with the bike trail being so close to where I now live, I have started to hit the trail, to re-build some stamina and improve my overall health. Thus, the bike I won in a sweepstakes, is so much more than just a great win! 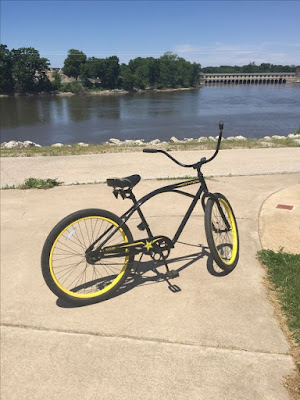 In any event, the main point here is, if you want something bad enough, you will win it with time and some effort. If you are ready to win your new bike, then this is a good place to start your journey!

One entry per person/Facebook account. Open to legal residents of the U.S. and its territories, possessions and commonwealths, 21 or older. Ends June 30, 2016.