Enter to Win Something Cool! 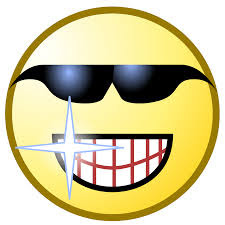 Prizes are such fun, and are always such a thrill to win. Yet, each is distinctly its own unique representation of what a prize could be, and what sponsors could do for you. Some prizes are meant for fun times, others are more functional in nature, some are practical and efficient, still others are more experiential. Yet, there are some that are just plain outright cool stuff! That's where today's sweepstakes come into play.

These things you may not need, but. boy, would it be cool to have! It will still serve a purpose, and likely will get lots of use, so it really is justified to go right out and buy the thing... but, boy, would it be fun to win it! Then, of course, all your friends and neighbors will have to run right out and buy one, so they can have this cool thing, too... Lucky you!

Of course, you can never be too cool without some leather...
2015 Katzkin Leather Interior Giveaway