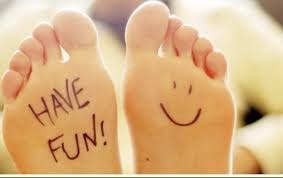 Today's sweepstakes have prizes the whole family can enjoy! With today's bonus, Dad gets a special pillow to nap on for Father's Day (maybe something more!). Meanwhile you can cook bbq chicken on the new grill from Zaycon, and take a break on a new deck chair from Suncast). No interruptions, because the kids get to play XBox games through it all!

What a fun and relaxing day!


Get One Give One 2015 Sweepstakes

One entry per person, with one bonus entry available. Open to residents of the continental U.S. (excluding FL, NY and RI), 18 or older. Ends June 26, 2015.


The Chicken Across America Giveaway Sweepstakes


* Grand prize consists of a top-of-the-line gas grill valued at up to $1000, two cases of Zaycon Fresh Chicken Breast, one case of Chicken Soup for the Soul BBQ Sauce, and one cooler valued at $100.

* 5 Runner up prizes, each consisting of one case of Zaycon Fresh Chicken Breast, and one case of Chicken Soup for the Soul BBQ Sauce.

* 5 Third place prizes, each consisting of one case of Chicken Soup for the Soul BBQ Sauce, and one Zaycon Fresh hoodie sweatshirt.