It's a Fido Friday! 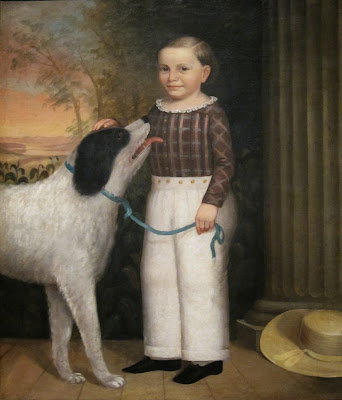 The weekend is nearly here. As usual, many will be spending it with their beloved furry friends. Those constant companions, so loyal, and yet, they ask for so little. So often, they know you better than anyone.

So, what better way to segue from the work week, into a weekend with your dog, than entering to win some prizes for him?

I can think of none.

* Grand prize is a container of Prima Dogna Smart Cookie Treats. No ARV is stated.

Rafflecopter entry, one entrant per household. U.S. only. Ends on or about May 5, 2015.

* One prize awarded each day, of one Serta Sleeper Sofa Pet Bed in mocha, each. ARV $120, each.

Enter as often as you wish. Open to legal residents of the 50 United States, D.C., and Canada (excluding Quebec), who are at least the age of majority. Ends April 30, 2015.


If you live in a pet-loving community, and would like to nominate your city to receive $100,000 to build a dog park... Nominations open May 13th. Additional prizes to be awarded.
Bark for Your Park