A New Laptop, a New Car, and a New Bathroom! 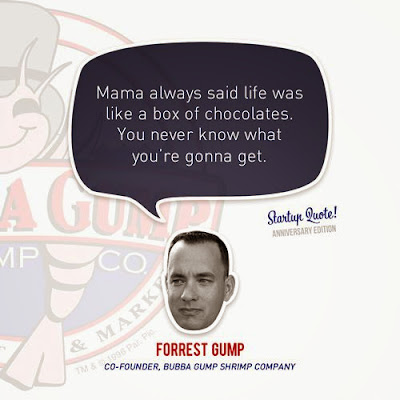 Today's sweeps offer some great prizes, from some popular brands. A new laptop always helps a person to get with the program. If you're a Nascar fan, the Ford sweeps will really get your heart racing. Finally, some cash for a new bathroom could prevent your finances from being drained!

* Bonus prizes will be awarded once specific milestones are reached for the number of entries, as follows:

I found no mention in the rules of the number of entries allowed. Open to legal residents of the 48 contiguous United States and D.C., 18 or older, and who are licensed drivers. Ends November 17, 2014.

Though you must submit a photo in either JPEG or PNG format to enter this sweeps, photos are not judged, and the winner is still picked by random drawing. In sweeps terms, the photo requirement of this sweepstakes is generally called a "qualifier." This basically means that this step is required to enter the sweeps. Without it, your entry is "disqualified."

* Two grand prizes of $25,000, suggested to be used towards a Bathroom Makeover, each.

* Eight first prizes of a three day/two night trip for two to the winner’s choice of a stock car race during the 2015 Race Season, each. Subject to availability of tickets. ARV is stated in the official rules as /,500. Actual ARV may vary, depending upon the chosen race.