Sweeps for Your Inner Cowboy (or Cowgirl)! 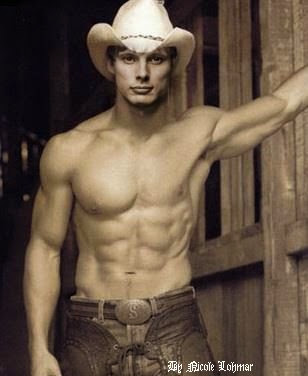 * Grand prize is a 2014 Model Year Toyota Tundra Double Cab Limited 4x4, equipped with standard equipment and an estimated manufacturer's suggested retail price of $42,500; and a four day, three night trip for two to Kansas City, KS scheduled for October 3-6, 2014. Includes air fare, accommodations, VIP passes to the race as a guest of Reser's Racing, $10,000 in cash, and more. Total ARV of grand prize is $55,000.

Instant winners are chosen by a random "player number," instead of instant-win times. So this has more similarity to a second chance drawing than to the more usual instant-win game, where the player can decide to increase chances by playing during times of slow internet traffic and whatnot.

The "random player numbers" run from 1 to 500, so only the first 500 players of any given day will have some chance to win an instant win prize. Hence, it is hard to say when the best time of day to enter would be. No "player's edge", here.

One online entry per person/email address per day, and one alternate entry by form in stores or by mail (see rules for mailing instructions). Open to legal residents of the 50 United States and D.C., 18 or older and the age of majority in their locale, and with a valid driver's license in their state. Ends September 1, 2014.

P.O. Boxes are not allowed for this sweeps.


Finally, cool stuff that any cowboy would love...

One winner each will win one of the following prizes:

No prize values are given.

One entry per person/email address. Open to legal residents of the 48 continental United States and D.C., 21 or older. Ends July 30, 2014.

For the horse, of course...
Nimble Mega Nutrient Giveaway