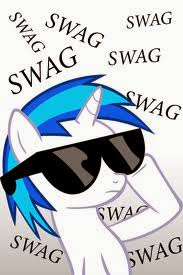 Swag is just so much fun. Cool stuff, unique stuff, stuff you generally can't run out and buy just anywhere (if at all), fun to share with your friends... or not. To have good swag is like being an esteemed member of some secret society! It's a badge that gives us superhuman powers! Well, maybe not so much. Anyways... Today, we celebrate swag.

One grand prize winner will receive all of the following:

Total Retail Value of all Prizes (including shipping): $260.00

*Grand prize winner will receive a prize pack that includes the following:

No prize value is stated.

For those with an interest in tethered photography...
Spring Some Swag with Tether Tools