AlyGators: Nicole Lee Spring Collection: Nicole Lee has officially launched their spring collection and I about went crazy trying to pick out my favorite handbag. Oh my goodnes...
Posted by Jennifer L. Thompson at 1:31 PM No comments:

Posted by Jennifer L. Thompson at 11:15 AM No comments:

The Price is Right, on These New Cars! 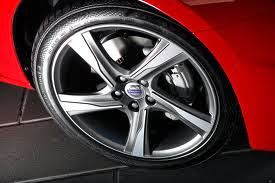 Perhaps you are having a hard time parting with your current vehicle. You know her, you might even love her, she might even have a name. You've likely spent a lot of time together, and who knows what changes a new vehicle could bring. Could you find a new love?

A new vehicle is, indeed, quite an investment. Perhaps you are having a tough time justifying another loan payment. Perhaps.

Well, perhaps you want a new vehicle, anyways, so, here's your chance!

If winner's choice is less than $30,000, the difference will not be awarded.

One entry per person. Open to legal residents of the 50 United States and D.C., 18 or older, with a valid driver's license at the time of entry. Ends December 31, 2014.

*Grand prize includes both of the following:
A 2014 Chevrolet SS 4DR Sedan with Silver Metallic exterior and standard interior. ARV $47,170.00.
A trip for two to attend the Hendrick Motorsports Race Shop in Charlotte, NC. ARV $5,000.

One entry per person through the above link, with an additional entry offered for posting on twitter by instructions in the rules, for a total of 2 entries allowed. Open to legal residents of the 50 United States and D.C., 18 or older - or the age of majority in their state of residence, whichever is greater. Ends May 6, 2014.

*Third prize: One certificate that is good for one set of four Goodyear tires from Goodyear. ARV $1,800. Winner is responsible for any associated labor costs.

One entry per person. Open to legal residents of the 50 United States and D.C., 18 or older. Grand and first prize winners must have a valid driver's license and proof of insurance. Ends December 5, 2014.


Today's Bonus
For those who can't pass on the chance to own a great sports car...
Win the 2014 Corvette Stingray Z51 Convertible Sweepstakes

Email ThisBlogThis!Share to TwitterShare to FacebookShare to Pinterest
Labels: Cars

WIN A TRIP TO THE GRAND CANYON | Sierra Club Earth Day
Posted by Jennifer L. Thompson at 7:34 PM No comments:

Posted by Jennifer L. Thompson at 1:29 PM No comments:

Email ThisBlogThis!Share to TwitterShare to FacebookShare to Pinterest
Labels: Poll 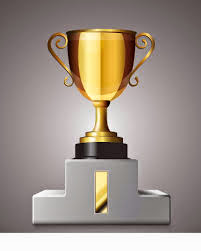 It is always an inspiration to hear of sweepstakers winning. As I've mentioned in the past, there is a sense of "collective luck" involved, and it helps to keep the motivation going for everyone. Even for the serious sweepstaker (or "sweeper"), though wins are a normal part of everyday life, it never loses the appeal or excitement.

Some view entering sweepstakes simply as a hobby, and may even joke about it as an "obsession" or an "addiction." On the other end of the spectrum, for those who are quite seriously into it, it is simply a lifestyle choice. Yet, in either case, it can still be a business, or even a career. In any event, it's always fun to hear what other sweepers' strategies are, and what they do to make the lifestyle work.

So, today we take a look into the lives of some very serious sweepers, with this video, called "High Stakes Sweepers." It is a full-length show, so grab a cup of tea, kick back, and enjoy a dose of motivation and inspiration. 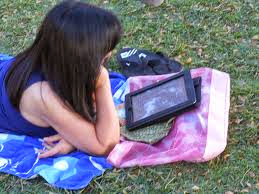 Ereaders are fabulous. Though I have been a life-long reader, there was a time when a lack of storage space for books, paired with a far-away library, resulted in my reading much less. Enter the ereader. Problem solved.

The lovely folks at "I Am A Reader" are offering this giveaway, and have generously allowed interested bloggers to host it! So, without further ado...

Or $229 in Paypal Cash (International)

Sign up to sponsor the next Kindle Giveaway here:

There is a second separate giveaway for bloggers who post this giveaway on their blog. See details in the rafflecopter on how to enter to win the 2nd Kindle Fire HDX 7", $229 Amazon Gift Card or $229 in Paypal Cash.

Open only to those who can legally enter, receive and use an Amazon.com Gift Code or Paypal Cash. Winning Entry will be verified prior to prize being awarded. No purchase necessary. You must be 18 or older to enter or have your parent enter for you. The winner will be chosen by rafflecopter and announced here as well as emailed and will have 48 hours to respond or a new winner will be chosen. This giveaway is in no way associated with Facebook, Twitter, Rafflecopter or any other entity unless otherwise specified. The number of eligible entries received determines the odds of winning. Giveaway was organized by Kathy from I Am A Reader and sponsored by the participating authors & bloggers. VOID WHERE PROHIBITED BY LAW.


Posted by Jennifer L. Thompson at 6:00 AM No comments: 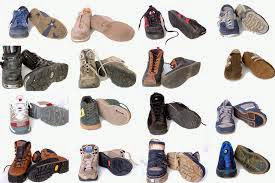 Ah, shoes. Glorious shoes. Who doesn't love them? I once won a pair of walking shoes valued at $90. I wore them til they were no longer "nice enough" for everyday use. Years later, I still have them, and now use them for the muddy flood season here on the Mississippi River.

Since their first life, they've walked through miles of muddy river water. An afternoon in the sun on the deck, and they're nice and dry again. They might not look too great any more, yet they still feel too good to throw out, and work perfectly well in their new purpose. Shoes are a great win : )

* 30 Grand Prizes: one promotional code each, valid towards a pair of Cushe Hoffman footwear. ARV $65.

Facebook entry. One entry per person, bonus entries for referring friends. Open to legal residents of the 50 United States and D.C., 18 or older. Ends April 19, 2014.

2 grand prize winners will each receive a pair of Converse shoes of their choice. ARV up to $70 CAN each pair.

Weekly entry. Open to legal residents of the 50 United States and D.C., 18 or older.

One for you, and one for some friends...
Woman's Day Dare-to-Share Sweepstakes

Prizes and Giveaways for Kids! 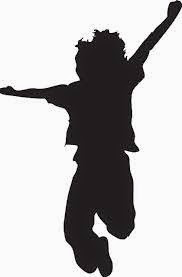 *Prize is an autographed copy of Puddle Pug, written by Kim Norman and illustrated by Keika Yamaguchi. No value is stated.

For this contest, have the kids create a caption for the photo.

*Winning entries appear in an issue of "Sports Illustrated Kids."

Open to kids ages 8 to 15. No other rules seem to apply, aside from what basic common sense rules would say in keeping it age appropriate, etc.

This sweeps requires you to enter a code. Codes can be found on specially marked "Hot Wheels" products, or you can request a free code from the sweepstakes website when you enter. (I won a second prize pack on the instant win!) As an added note of interest for this sweeps, an individual is allowed up to 65 instant-win prizes.

For our Australian Friends...
Get Ahead Kids March/April Giveaways 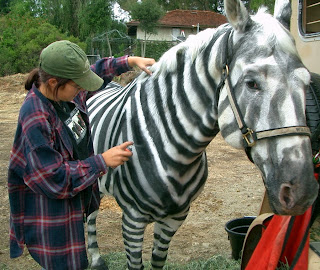 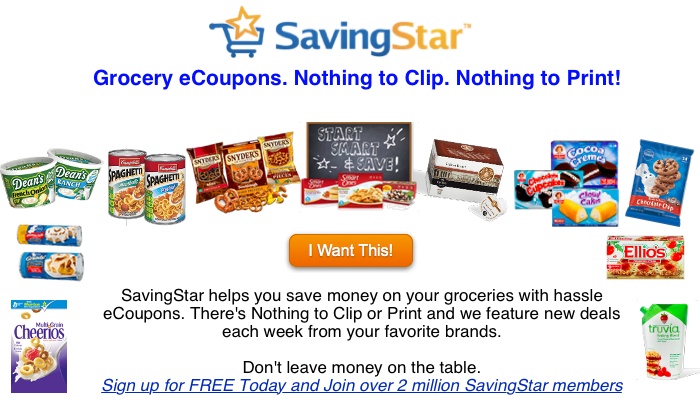